Sinéad Gleeson and Emilie Pine In conversation with Ailbhe Smyth

Sinéad Gleeson and Emilie Pine In conversation with Ailbhe Smyth 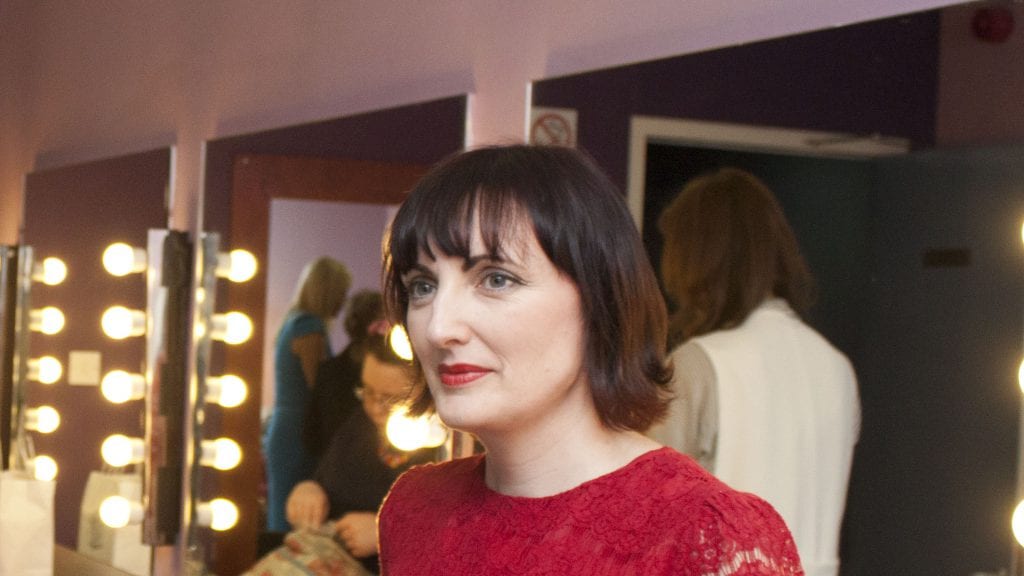 Sinéad Gleeson is a writer, editor and freelance broadcaster. She is the editor of three short anthologies, including The Long Gaze Back: an Anthology of Irish Women Writers and The Glass Shore: Short Stories by Women Writers from the North of Ireland, both of which won Best Irish Published Book at the Irish Book Awards.

Her debut collection of essays, Constellations: Reflections from Life was published by Picador in April 2019, and focuses on the body, illness, motherhood, art and writing.  She is currently working on a novel.

Emilie Pine is Associate Professor of Modern Drama at the School of English, Drama and Film, University College Dublin. Emilie has published widely as an academic and critic on Irish studies, performance and cultural memory. Her first collection of personal essays, Notes to Self, is winner of the IACI Butler Literary Award, the An Post Irish Award for Best Newcomer, and Book of the Year 2018. 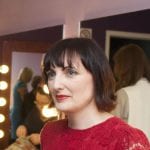 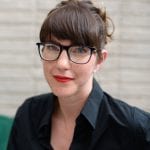