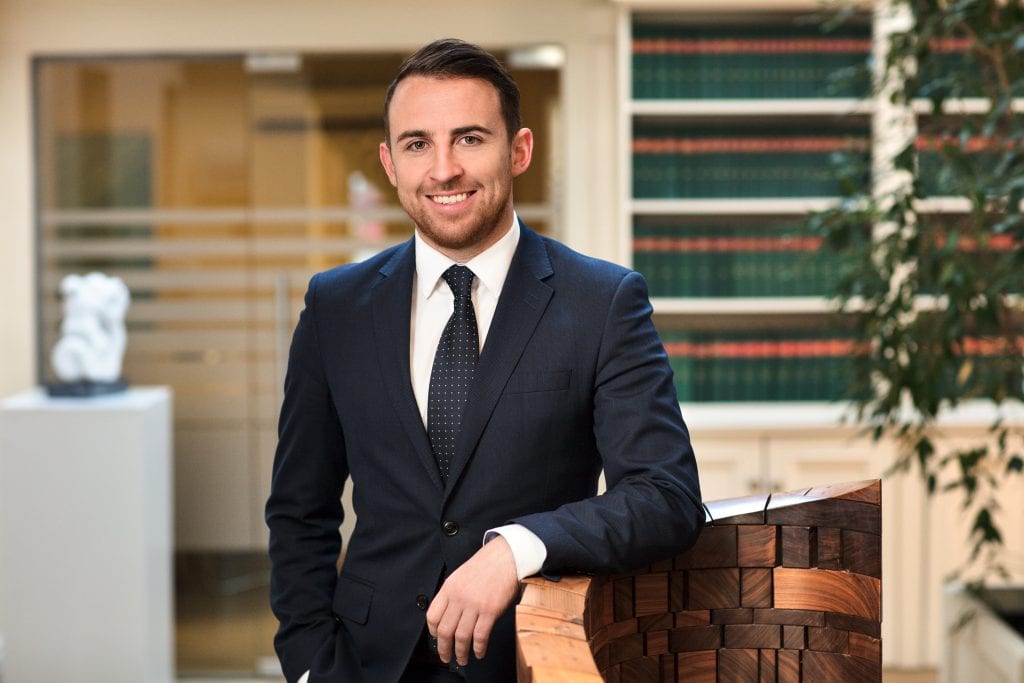 Neal Horgan played for Cork City FC from 2000 to 2014. He documented the financial troubles at the club in 2008 and 2009 in his best-selling books Death of a Football Club? and Second City. The latter was long listed for the Eir Sports Book of the Year in 2016. He is a regular contributor to The Irish Examiner and the FansVoice TV podcast.  Neal is a practising solicitor in Cork and there are rumours that a third book on Cork CIty FC is in the pipeline.

Tomás Ó Sé is one of the greatest Gaelic footballers of all time, winner of five All-Ireland senior football medals and playing senior for Kerry for fifteen years. The An Gaeltacht man is a sports columnist with the Irish Independent and a highly-regarded pundit with The Sunday Game on RTE television. His autobiography, White Heat, was shortlisted for Irish Sports Book of the Year.

Adrian Russell is editor of the popular sports news website The42.ie and formerly a sports journalist at The Irish Examiner.  His first book “The Double – How Cork Made GAA History” is published in September 2019 and documents Cork’s unique achievement in 1990. 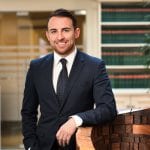 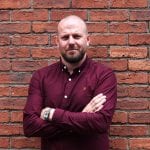 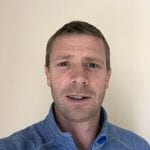