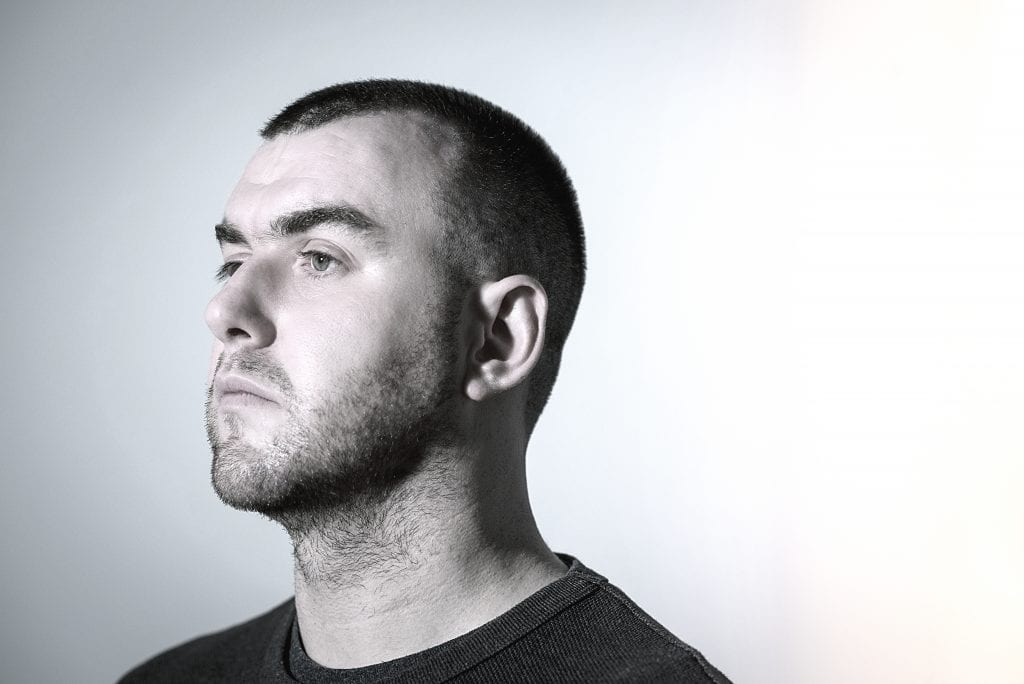 Stephen James Smith is a Dublin poet and playwright central to the rise of the vibrant spoken word scene in Ireland today. His poetry videos have amassed over 2.5 million views.

Stephen has performed at high profile events & venues such as Electric Picnic, other voices, The National Concert Hall in Dublin, The Barbican in London, Vicar Street and the London Palladium (alongside Oscar winner Glen Hansard); The Oscar Wilde Awards in Los Angeles, Glastonbury Festival and many more.

His debut collection “Fear Not”, published by Arlen House, was launched in September 2018 in Dublin at Poetry Ireland on Parnell Square.

Forget what you imagined a poetry night could be and expect belly-laughs, tears and everything in between from this stunning, big-hearted performer who often leaves audiences on their feet, dazzled and breathless. Tony’s performance will including brand new and little heard poems from his eagerly awaited new collection, WORK | LIFE | BALANCE alongside some much-loved audience favourites. Tony’s poems have had over five million views online in 2018 alone. 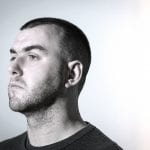 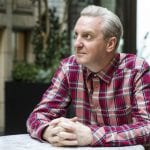