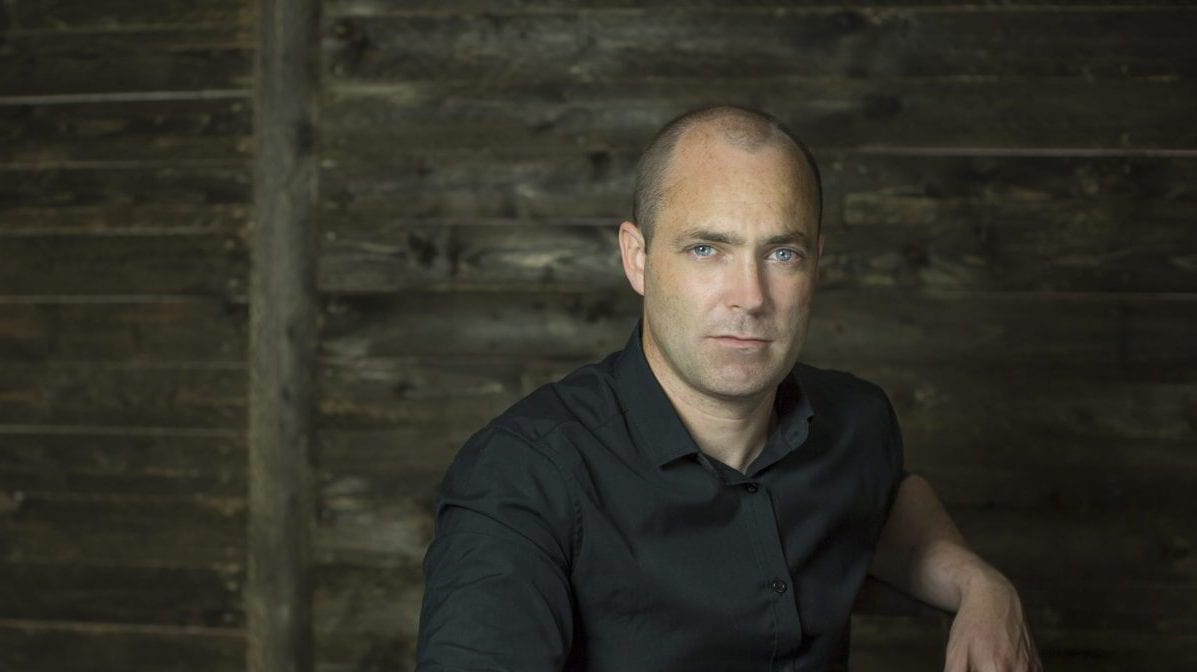 Donal Ryan is the author of four bestselling novels and a short story collection. He has won numerous awards, among them the European Union Prize for Literature, the Guardian First Book Award, and three Irish Book Awards. He was nominated for the Man Booker Prize in 2013 for his debut, The Spinning Heart, and again […] 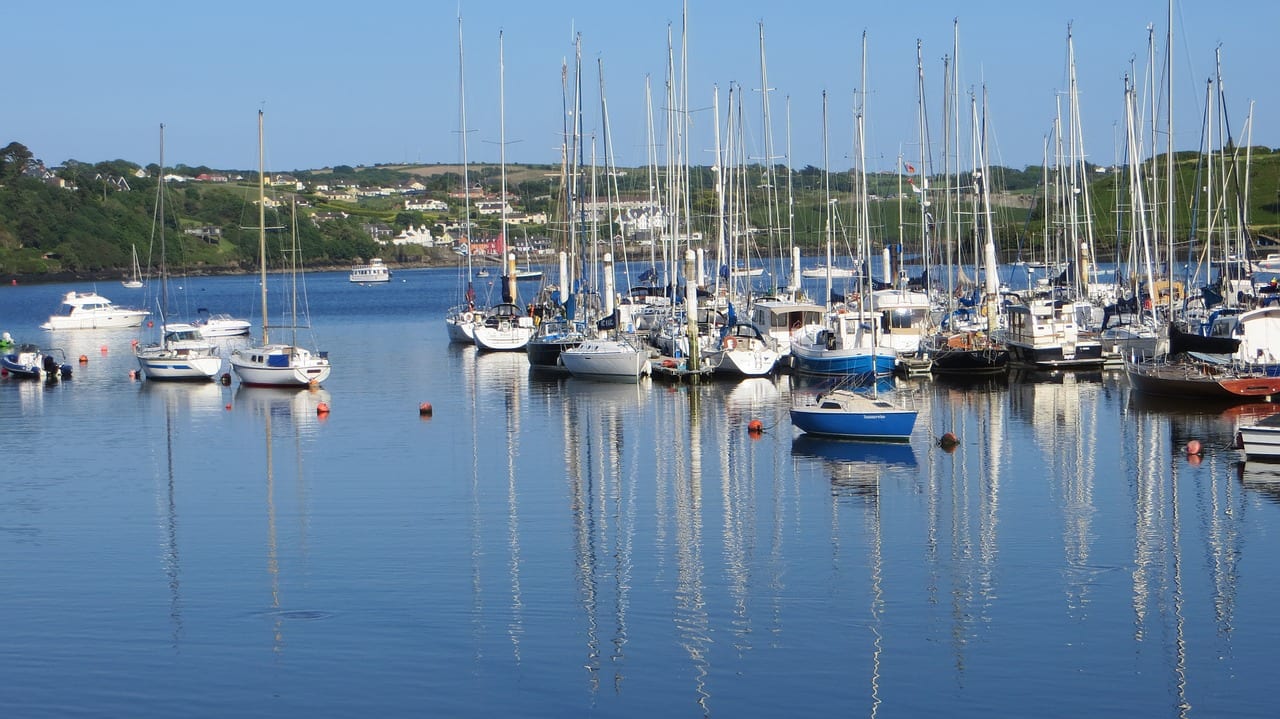 Moderator: journalist and lifelong crime fiction fan Gráinne McGuinness Andrea Carter is the author of The Inishowen Mysteries, a series that follows Ben (Benedicta) O’Keeffe, a solicitor who runs the most northerly law practice in the country on the remote Inishowen Peninsula in Donegal.Her books are published by Little, Brown in the UK, Goldmann Verlag […]