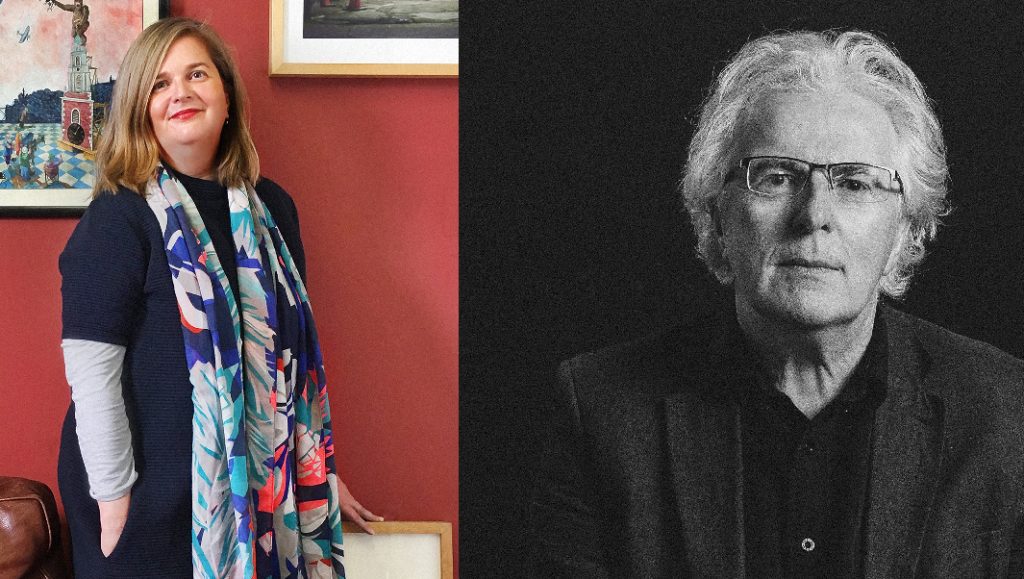 Catherine, Tadhg and Gráinne discuss the enduring appeal of crime fiction and the growing band of crime writers in Cork

Catherine Kirwan grew up on a farm in the parish of Fews, County Waterford. She studied law at UCC and lives in Cork where she works as a solicitor. Catherine’s first book, Darkest Truth, an Irish Times bestseller, was Cork City Libraries’ One City One Book in 2019. Catherine’s second book Cruel Deeds was also an Irish Times bestseller. It’s been described as ‘a lively and exhilarating read’ (Irish Times) with ‘vivid characters’ (Irish Independent) and a ‘completely unexpected conclusion’ (Sunday Independent). ‘Cruel Deeds’ is out now from Hachette Ireland.

Tadhg Coakley’s debut novel The First Sunday in September was published in 2018 to much acclaim. His crime novel Whatever It Takes was chosen as the 2020 Cork, One City One Book. Everything (a sports autobiography, which he co-wrote with its subject, Denis Coughlan) was picked as one of the 2020 sports books of the year in The Sunday Times, The Irish Examiner and The Irish Times. His memoir The Game: A Journey into the Heart of Sport (2022) has received glowing reviews; Donal Ryan described it as a ‘towering work’. Everything She’s Got, the sequel to Whatever It Takes, featuring Detective Tim Collins, will appear in Spring 2023. Tadhg’s short stories, articles and essays have been widely published.

Gráinne McGuinness is Books Editor of the Echo and a confirmed bookworm. With a love of everything from literary fiction to crime thrillers, she considers herself very lucky to have found a job that gives her access to the latest releases and a chance to interview some of Ireland’s best writers. Grainne is also a founding member of the Words by Water Committee. 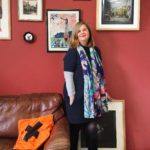 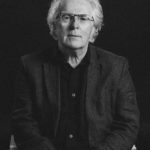 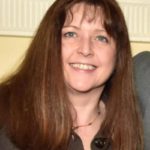 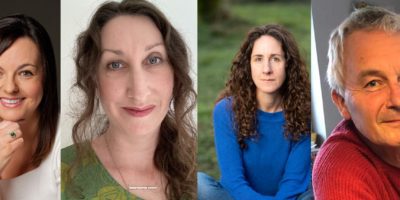 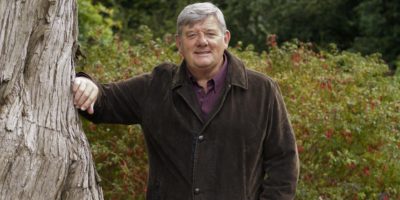 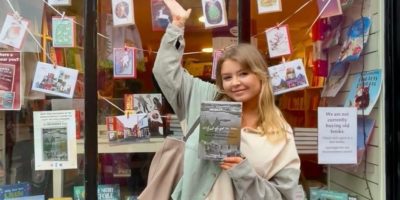 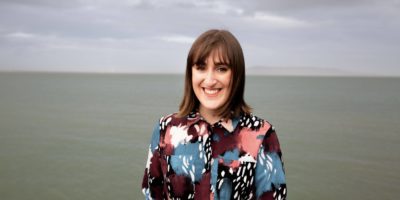 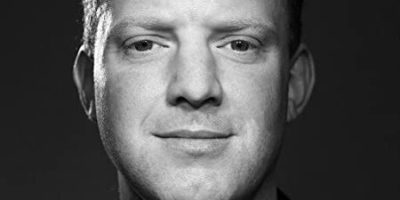 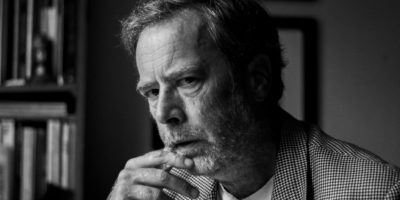